Want to know more about those funny beers? We'll give you a brief overview and history of how they came to be. 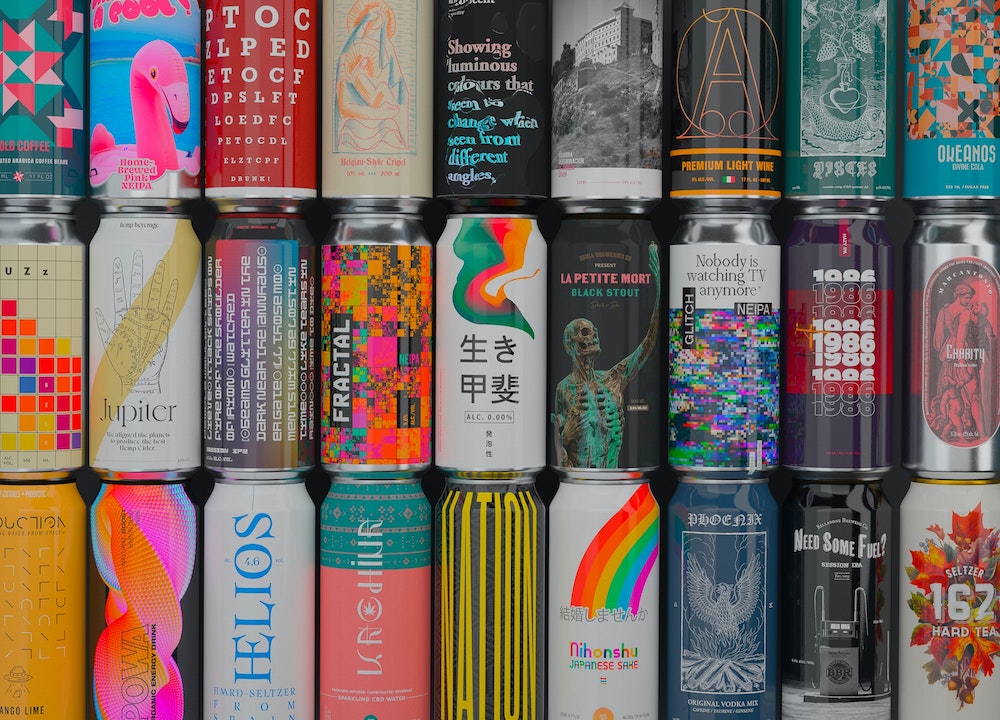 In addition to popular beer styles like pale ales, stouts, and porters, there are a number of other beer styles that are gaining in popularity, including sours, gose, saison, and Berliner Weisse. Here is everything you need to know about these beer styles, including their history, characteristics, and some fun facts:

Sour beer is a type of beer that is characterised by its tart, acidic flavour. It is made by intentionally introducing bacteria and wild yeast into the brewing process, which ferments the beer and creates the sour flavours. Sours can be made with a variety of base beers, including ales, lagers, and wheat beers.

Sour beer has a long and storied history, with some of the earliest examples dating back to ancient civilisations. In the past, sours were often made by accident due to poor brewing practices, but today they are made intentionally by breweries that specialize in sour beer.

Some popular types of sour beer include lambic, gueuze, and Flanders red ale.

Looks like sour beer isn't just for people who can't handle the hops! It's a whole style in itself.

Gose (pronounced "gose-uh") is a type of sour beer that originated in Goslar, Germany in the 16th century. It is made with a mixture of malt, wheat, and barley, and is flavored with coriander and salt. Gose is traditionally fermented with lactic acid bacteria, which gives it its tart, sour flavour.

Gose is usually pale yellow to gold in colour and has a medium body. It has a moderate to high sourness, with flavours of citrus and spice. It is usually low in alcohol, with an ABV of 4-5%.

Gose may be sour, but it's a refreshing change of pace from your average pale ale

Saison (pronounced "sah-zohn") is a type of Belgian ale that is characterised by its dry, spicy flavour and high carbonation. It is traditionally brewed in the cooler months and then aged for several months before being released in the summer.

Saison is made with a mixture of malt, hops, and spices, and is typically fermented with a specific type of yeast that creates the characteristic dry, spicy flavour. It is usually pale to amber in colour and has a medium to full body. It has a moderate to high bitterness and a spicy, fruity aroma. Saisons typically have an alcohol content of 6-8% ABV.

Saison is the perfect beer for those who like a little spice in their life.

Berliner Weisse is usually pale yellow to gold in colour and has a light, refreshing body. It has a high sourness, with flavours of citrus and sometimes fruit. It is usually low in alcohol, with an ABV of 3-4%.

A Berliner Weisse is the perfect beer for those hot summer days when you want something refreshing and tart.

Give one a whirl next time you spot one in the wild!

Cheers! We'll be serving you shortly.
Oops! Something went wrong while submitting the form.

Want to know more about those funny beers? We'll give you a brief overview and history of how they came to be.